Premier Compaction Systems initiates its innovation on a daily basis, working tirelessly to spread passion for sustainability in the surrounding community. To do so, the business works with other companies, ranging from local businesses to large corporations, separating waste products for reuse, by remarketing the product for new use. Overall, the innovation benefits both society and the environment, contributing towards the Sustainable Development Goals, specifically the task of creating sustainable cities and communities.
Raymond Qian

Premier Compaction Systems’ (PCS) business innovation is both a service and a model that handles waste by recycling equipment byproducts that result from other client companies_ PCS is a trash chute and compactor company that emphasizes sustainability by installing units of recycling equipment across the tri-state area, as well as expanding across several other states and working to remarket the byproducts left behind in production by major corporations. 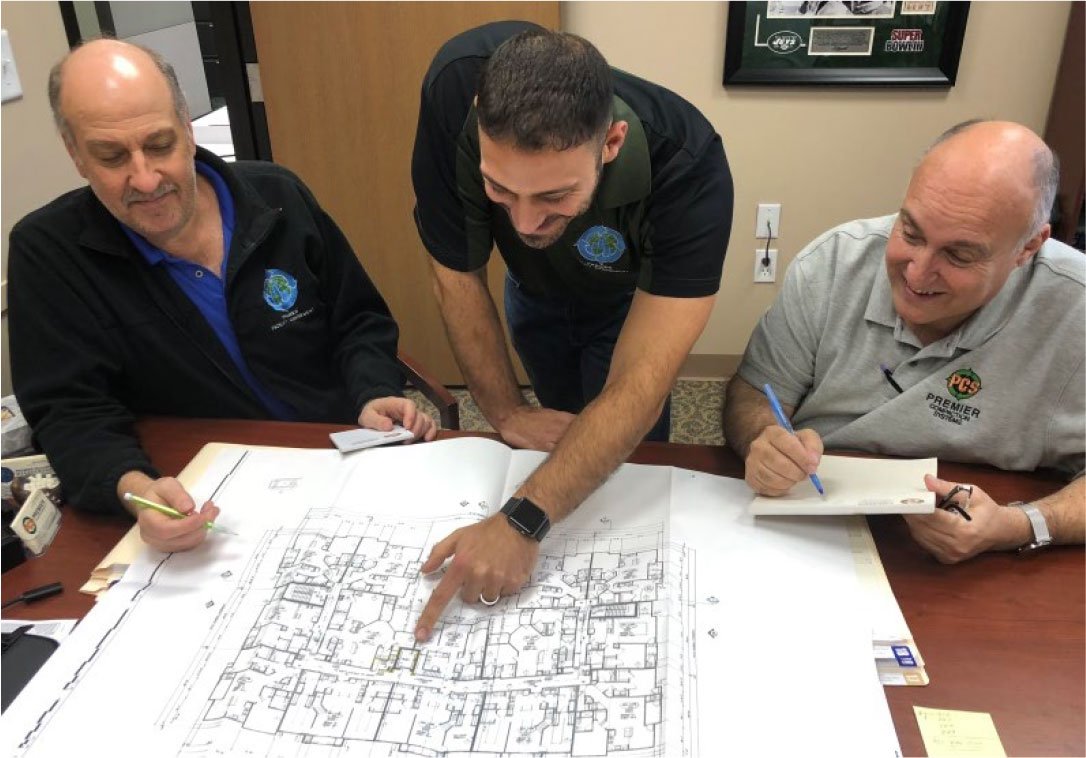 Inspiration for this innovation emerged from Mr. Frustaci, the company’s founder and leader, while working for a waste management company throughout most of the 1970s and 1980s, and earning a great salary_ Always thinking of future opportunities, he realized many large companies contributed minimally towards the goals of sustainability and achieving a zero waste society. Despite his success and great working conditions, Mr. Frustaci became dissatisfied with the lack of sustainability surrounding him; therefore, he took action, and began to approach sustainability his own way, tackling the issue of sustainability in the world and acting on his inspiration by developing his own company, Premier Compaction Systems.

To pursue its sustainability goals, Premier Compaction Systems prioritizes different values that many other companies are unwilling to emphasize. In describing internal business norms, Mr. Frustaci claims to have established a culture “interested in procedure beyond saving money.” Furthering the innovation, and knowing that with each working minute the business is protecting the environment, fuels company drive more than earning an extra dollar. Asserting sustainability as a priority, employees throughout the company are taught to not “have green eyes,” avoiding an obsession with maximizing profits. Due to strict values, employees are handpicked, often with variation in background and work experience. Individuals passionate in sustainability are encouraged to speak with the company and contribute; however, those previously employed by waste management services may not be successful if they are lacking the “integrity” and “structure” necessary to achieve company goals_ Such industries may claim to promote sustainability and environmental friendliness, while in reality only prioritizing company profits and benefit. Fulfilling company values and goals inspires employees each day, allowing for the business to become successful today.

In the short term, the innovation simply generates profit for both parties; however over time, the innovation spreads, eventually establishing a sustainable company, effective to last for generations_ In society, the innovation carries many long term benefits, placing emphasis on a need for sustainability, while also encouraging the reuse of waste byproducts to create new items. Doing so, the innovation not only benefits society and business, but also the surrounding environment, limiting the resources extracted. Internally, employees also benefit from the innovation, achieving financial stability in the short run due to company success, and creating a long-term drive to spread their passion for sustainability.

Choosing to leave a stable, high paying job to initiate a new business can be risky. However, it did not deter Mr. Frustaci from doing so, as he started fresh, dedicating his time towards this innovation_ The business started off small, with Mr. Frustaci on his own in a 10 by 10 foot office, and only working with around $2,500 dollars. The mission to increase global sustainability began with the connection to Susan Glass, and the involvement of her company, Material for the Arts, working to repurpose used products for future use. After some time, Mr. Frustaci began to expand Premier Compaction Systems, more actively spreading the innovation of sustainability. With no outside funding, Mr. Frustaci gained resources through combining advanced compaction technology with a drive for sustainability, working to make Premier Compaction Systems a leading name in its industry today.

The business innovation echoes its overall mission, as Mr_ Frustaci implies that he could have expanded the company financially, but would have sacrificed sustainability in doing so. Viewing other businesses as internally focused on profit, he became dissatisfied with the industry, leading him to mold his own company uniquely. Prioritizing the innovation over profit business values became the primary goal, a belief evident within each employee. Starting his own business, the innovation became widely broadcasted and accepted, encouraging others to reuse waste products and promote sustainability themselves.

Premier Compaction Systems extends influence and impact on others, evident in the apparent rise in sustainability recently. Collecting waste products for reuse in further creation, and repairing damaged equipment with less spending, both highlight the innovation brought by the company. With expert service within different industries, including retailing, manufacturing, school, and packaging, the impact of encouraging a sustainable environment spreads further than internally. Company actions make a much stronger, considerate impact on the surrounding environment, ranging from business clients to the Earth itself.

Impact from this innovation is undeniable, as it can be backed through the statistics. Beginning in a single location, the company has spread sustainability since 1995. Working with over three hundred clients, big name companies such as Revlon and Gucci become frequent business customers. Within only the last three years, over 300 units of recycling equipment and trisorters have been created and distributed. A combination of large scale expansion with superior technology, allows Premier to help conserve over 2,685 gallons of oil annually, as well as increase organic waste collection totals by 600,000 pounds, since 2013. Today, PCS continues to help other companies, marketing the byproducts of their waste materials and providing new use for the used items. 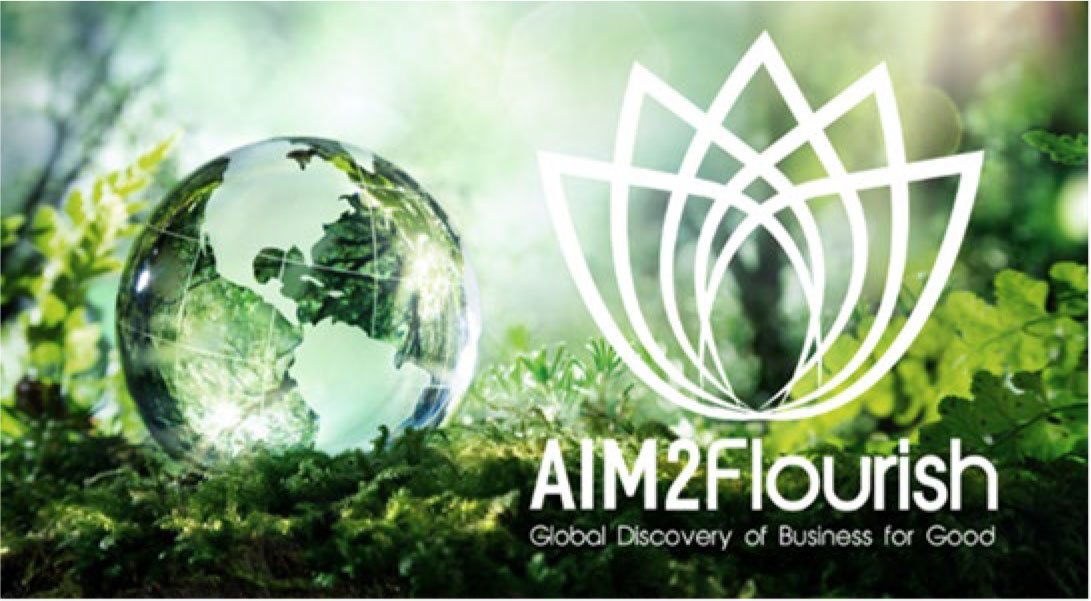 AIM2Flourish discovers and celebrates for-profit businesses that are also good for people and the planet. AIM2Flourish is an initiative of the Fowler Center for Business as an Agent of World Benefit at Case Western Reserve University’s Weatherhead School of Management.

AIM2Flourish offers the world’s first higher-education curriculum, story platform, and prize for the 17 UN Sustainable Development Goals (SDGs) and Business as an Agent of World Benefit. All of the business innovation stories published on AIM2Flourish.com have been written by business students from around the world.